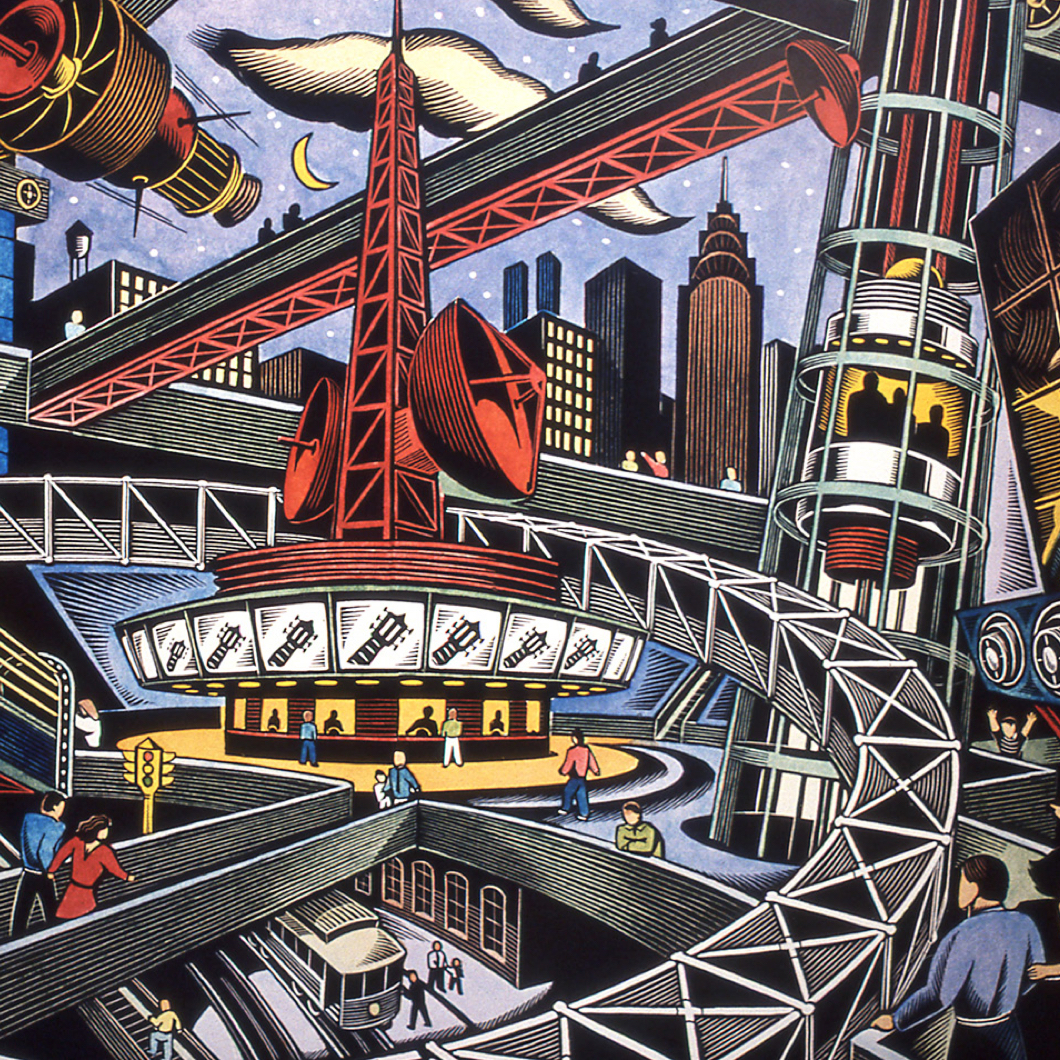 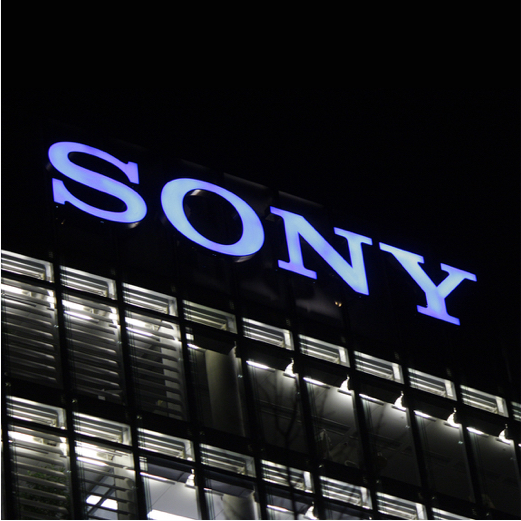 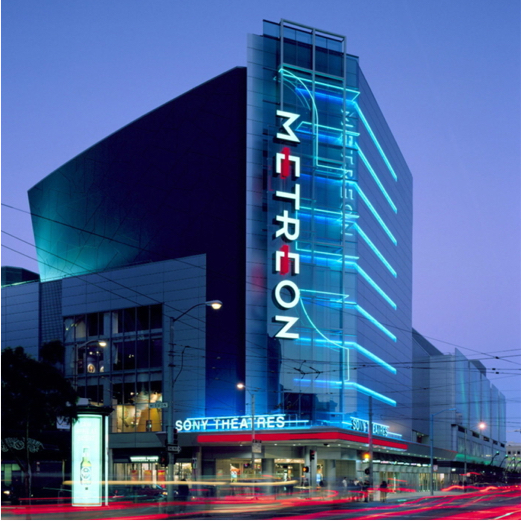 Donovan/Green was asked to develop a new kind of urban environment that would tie together all of Sony’s businesses under one roof, resulting in an entertainment format that built on the Sony franchise with consumers and extended the Sony brand image as they sought to redefine themselves as a total entertainment company. The challenge was to build both an exciting concept that distinguished itself as uniquely Sony, and an operating model that made good business sense.


Several years later, Sony Metreon in San Francisco became a reality, balancing location-based entertainment with retail to achieve an economic model with the potential to be sustainable.

D/G went on to work with Sony on the public spaces in its corporate headquarters in Berlin. Helmut Jahn had designed a spectacular building situated in Potzdammerplatz, a location once transected by The Berlin Wall and therefore on the border of the former East Berlin.